Deregulated Energy: Everything You Need to Know 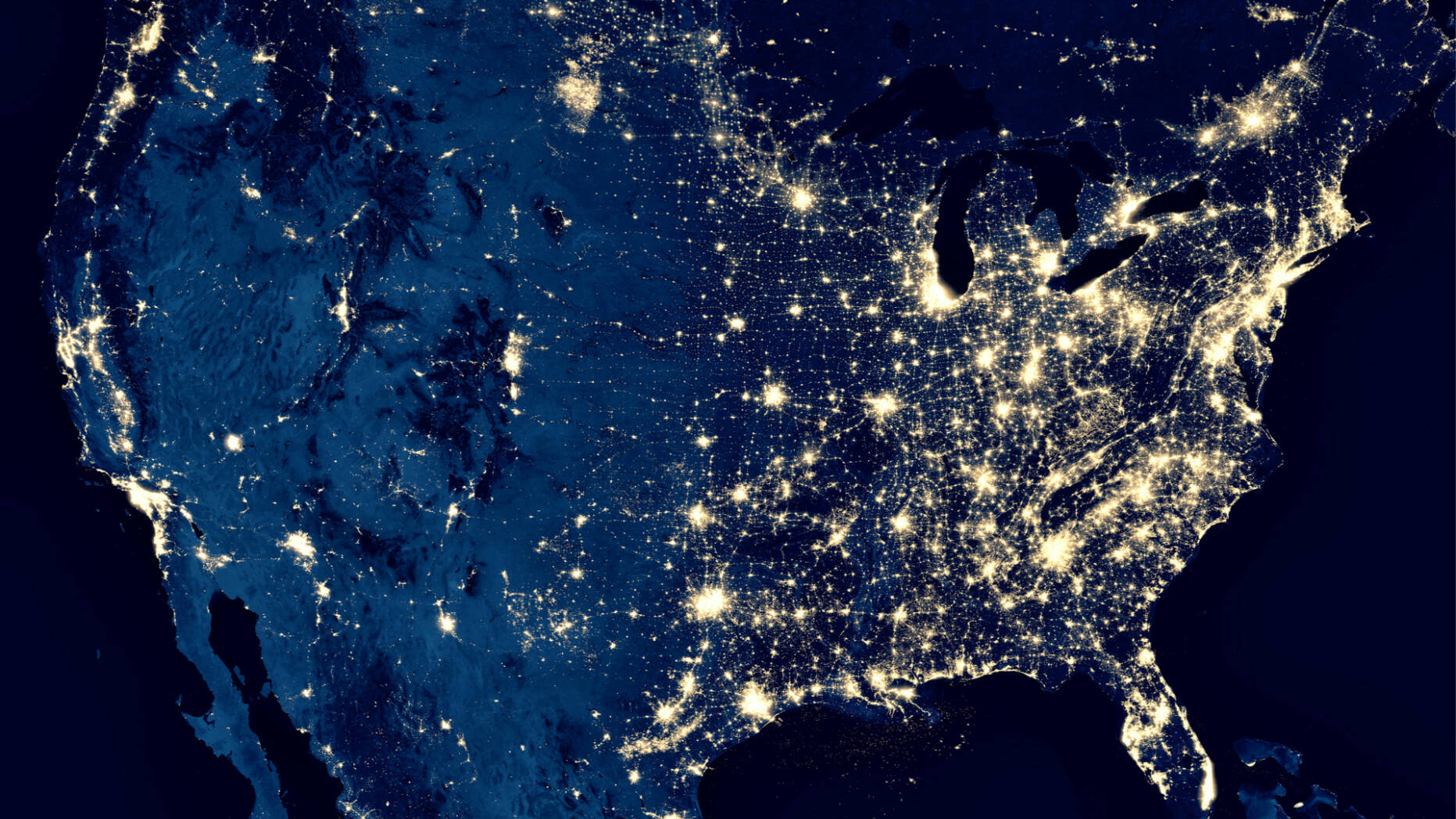 Deregulated Energy: Everything You Need to Know

Understanding the energy that powers our living spaces might not be something that we think about often. Even though getting in-depth with energy may seem complicated, we’re here to make understanding deregulated energy a little easier. To better understand the topic, we’re diving into a bit of the history of energy regulation, how deregulation works, and how it can benefit you.

A Brief History of Energy Regulation

Like many industries, energy has seen its ups and downs in the United States throughout the years. Energy utilities in the U.S. originally started without regulation, and there was competition among power companies that kept prices down. This competition spurred growth and development in the industry. Unfortunately, due to the rapid growth, there was a negative effect on the infrastructure. With so many companies developing, there were different processes and standards for delivering energy, which left energy users with poor service.

The Government Steps In

Later, in 1986, the North American Electric Reliability Council (NERC) was founded to split the U.S. into ten energy regions. Although NERC was effective at improving the reliability of energy delivery, like it was intended to, it also allowed for local energy monopolies to pop up. These monopolies would often overcharge energy users who had to foot the cost of any expansion projects initiated by these companies.

Due to these companies’ financial instability from expansion projects, many were on the verge of bankruptcy. In 1977, the Federal Energy Regulatory Commission (FERC) was created. After its founding, FERC, along with the Energy Policy Act of 1992, made a move to deregulate the energy industry and let individual states decide how energy was supplied to users. As a result, competition was once again introduced to the energy industry, and deregulation began across states.

As states began to decide how to distribute energy to their citizens, several chose deregulated energy. This option gave energy users the choice of who provides their energy, while utility companies still own the delivery infrastructure. Even though a majority of states still regulate their energy, many have moved to deregulation for either gas, electric, or both, including:

If you are in a state that offers deregulated energy, it means you have the option to choose who your energy supplier is. An energy supplier will purchase energy from the utility companies and then sell their energy supply to consumers. Consumers will still receive their energy from the utility companies’ infrastructure. This process gives consumers more control over the rate they pay for energy while still receiving the same service quality.

Energy deregulation offers a variety of benefits to both companies and consumers. Most notable is the ability for energy users to choose an energy supplier and plan that suits their needs or budget. Other benefits include:

At Astral Energy, we’re proud to offer our Ultimate Power Plan as an option for energy consumers. With our plan, you will receive all the energy you can use at a flat monthly fee that won’t change throughout the year. Request a quote to find out your price today!

Summertime has a lot of exciting and fun activities. It includes pool parties, baseball games, backyard cookouts, and more. However,... read more