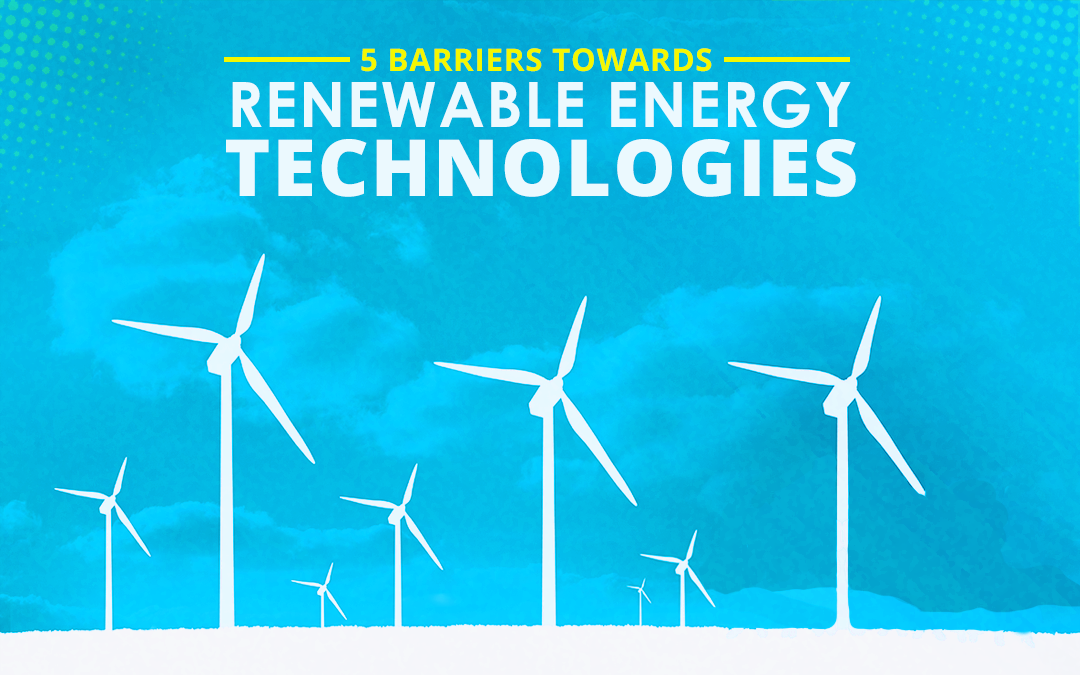 The wind and solar energy are producing about ten percent of electricity in the US. It is considered as an achievement for these technologies which have overcome several barriers against their competitors. To know more of them, here are five barriers towards renewable energy technologies focusing on wind and solar.

Market entry is one of the significant barriers toward wind and solar technologies. The natural resources need to compete with other energy resources like gas, coal, and fossil fuels. The low-cost solar and wind technologies also need to prove their worth by showing investors and homeowners that they can also generate a large quantity of energy.

The nuclear, coal and natural gas are providing most of the energy for the United States. Other countries also invested in these resources which shows that they can hold enormous market power over wind and solar. Hence, it becomes a tough situation for wind and solar energy technologies to enter the market compared to more traditional sectors.

The wind, solar, and other renewable resources might also need to compete with companies that are benefiting from existing expertise, infrastructure, and policy. It can be a difficult market to enter, and it presents a formidable barrier for these renewables.

However, an increase in government investment in clean energy like Astral Energy in the form of research and development, loan assistance, and subsidies would help wind and solar technologies enter the market. Doing so can help provide electricity for households while reducing greenhouse gases and other forms of pollution.

The capital costs are the expenses for installing the wind and solar farms. It is one of the barriers to renewable energy technologies. Although wind and solar and other renewables are cheap to operate, their maintenance is minimal, and their fuel is also free. Hence, the expense would primarily come from building these technologies.

Installing wind and solar technologies would need a higher cost which makes the government as well as financial institutions more likely to find renewables risky. They can lend money into higher rates which makes it difficult for developers or utilities to sustain the investment.

However, investors should realize that the wind and the utility-scale solar can become least expensed renewables if the costs over the lifespan for installing them are taken into account. Besides, their energy capital cost might also continue to lower down for the next years to come.

The Misconceptions Regarding Their Reliability

The misconceptions with the reliability of renewable energy can be one of the barriers to adopting wind and solar power. The renewable energy competitors would highlight that the solar and wind generation would always need government assistance to produce electricity grid which means they’re unreliable.

They can also stress that renewable energy generators would need fossil fuels as a backup when the sun doesn’t shine, or the wind stops blowing. But they must consider that the wind and solar are clean energy. They become highly reliable when wind and solar are spread into a large area and paired with compatible generation sources.

Smart appliances, real-time pricing, advanced batteries, and other modern grid technologies would also help wind and solar to have a well-performing grid. These technologies can help California, United States, and other countries to reliably and safely operate the modern grid and generate energy using high levels of renewables.

For many utilities, it can be ideal to consider the value of solar, wind, and other renewable resources. These renewables can provide energy planners with narrowcast parameters and long-term opportunities.

The Siting and Transmission

The solar and wind systems are decentralized renewable energy. They are smaller generating systems that are spread across a large area that work together to produce power. One of the advantages of decentralization is grid resilience. However, they can still present two primary barriers to renewables namely siting and transmission.

The site is the place where you need to locate the solar farms and wind turbines on the land. Selecting an appropriate location can be challenging, making it one of the barriers to renewable energy. Doing it also requires permits, contracts, community relations, and negotiations that lead to increased costs for the project.

On the other hand, transmission is the infrastructure and power lines needed to control and move the electricity from the area generated to its consumption. But since the solar and wind are newcomers, then most transmissions that exist nowadays was built to contain nuclear plants and fossil fuels.

The unequal playing field brought by other energy industries is one of the barriers to renewables. It means that you can’t see multi-billion dollar industries without any political influence.

Some countries spend almost 38 billion dollars on subsidies for fossil fuels annually. The government incentives like subsidies will help taxpayers to fund the mining, electricity generation, drilling, and the industry’s research and development that can help increase domestic production.

The other companies also diverted their capital for more productive projects like energy efficiency that might affect the growth of renewable energy. Moreover, wind and solar will get fewer subsidies and receive less political treatment.

The disconnection between policy and science expresses that the price that you pay to energy solutions like fossil fuels might not represent its real cost. It also means that there would be no equal playing field for renewables. They’re competing with industries that directly get subsidies and indirectly unable to punish polluters.

The renewable energy technologies are a clean power generating systems. They help provide suitable power for every homeowner. However, despite their success in the industry, there would still be barriers or obstacles that wind, solar, and other renewables need to overcome against competitors such as those mentioned above. 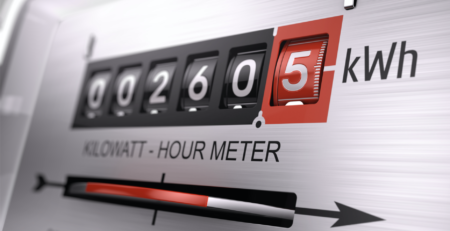 Understanding Your Electric Bill Electricity is something that has become a staple in our daily lives. Throughout our day, there are... read more

Flick the Switch: 5 Essential Facts About Turning Off Your Lights to Save Energy

Turning the lights off when you leave your room is necessary to help save electricity and lower your utility bills.... read more 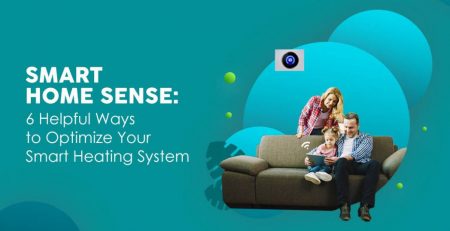 One of the best ways to make your home more comfortable is by using a smart heating system. It allows... read more 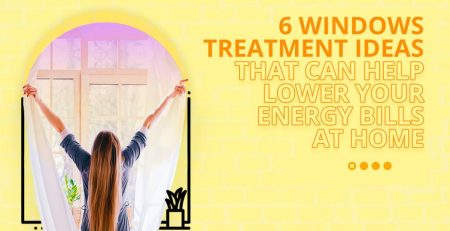 Windows are an essential home feature that can help you connect with the outdoors. They can help control your home's... read more 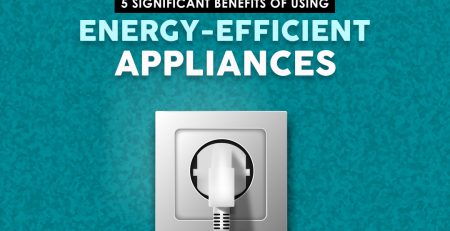 These days, households remain to be one of the major contributors to harmful greenhouse gases because they use home appliances... read more

A Smart Lifestyle: 6 Best Online Tools to Save Energy in Your Home

As a homeowner, there are a lot of options you can make when it comes to improving your home’s energy... read more 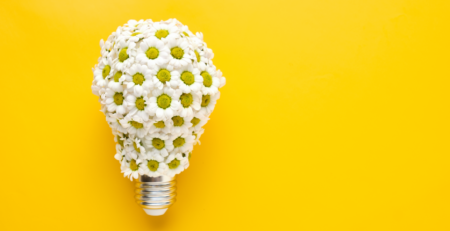 4 Spring Energy Saving Tips As spring starts to roll in, flowers are blooming, and people will begin to think about spring... read more 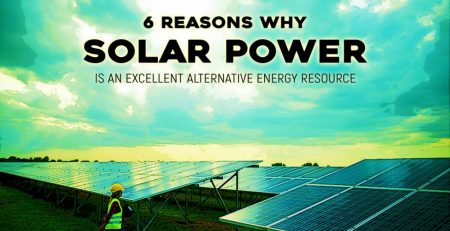 6 Reasons Why Solar Power is an Excellent Alternative Energy Resource 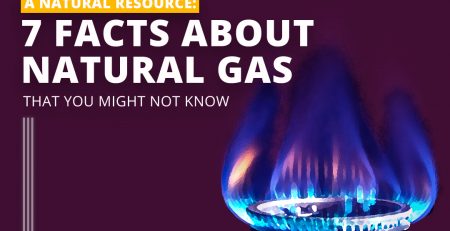 A Natural Resource: 7 Facts About Natural Gas That You Might Not Know

Natural gas is a hydrocarbon gas mixture that is one of the world’s most significant energy resources. It is a... read more 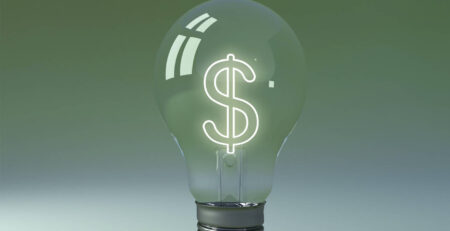 10 Tips to Save Money on Your Energy Bill

10 Tips to Save Money on Your Energy Bill Paying our bills at the end of the month is often something... read more